Indian-origin university student killed in US 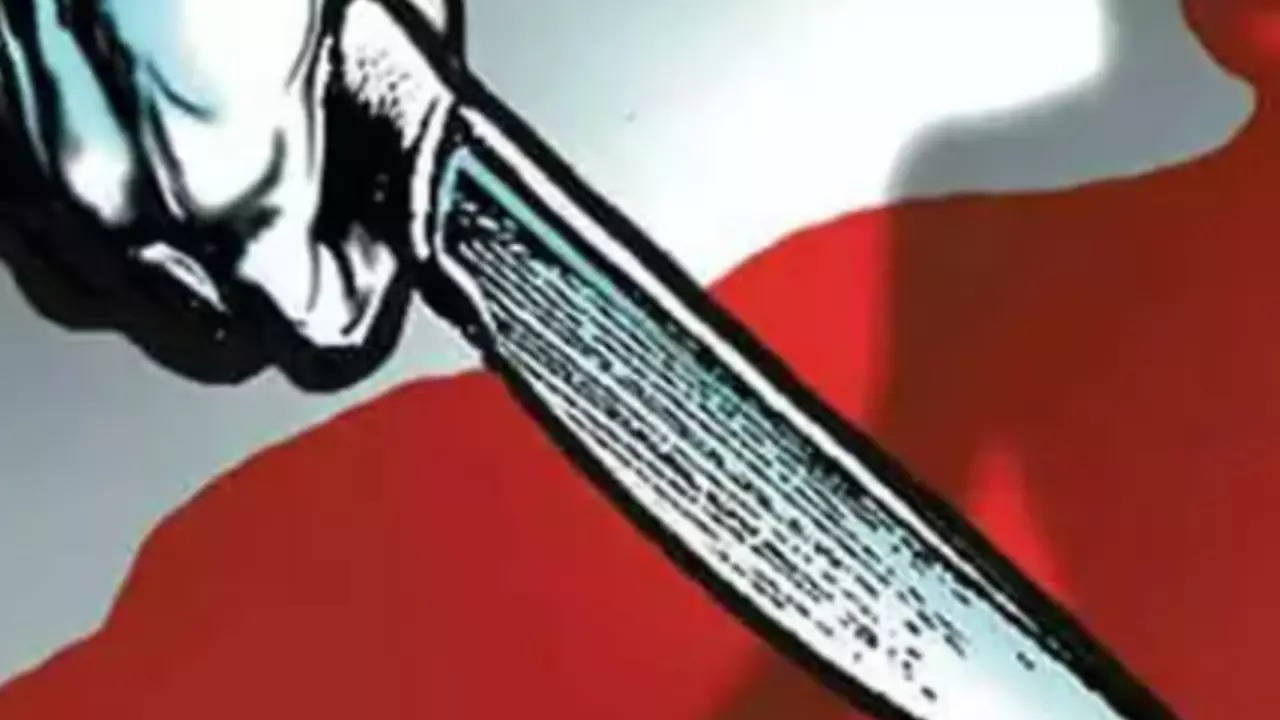 Varun Manish Chheda from Indianapolis, who was studying at Purdue University, was found dead in McCutcheon Hall on the western edge of campus, police said on Wednesday. Another university student was arrested on a murder charge on Wednesday, NBC News quoted the school's police chief as saying.

Leadership roles as scientists are the new frontier for Indian Americans 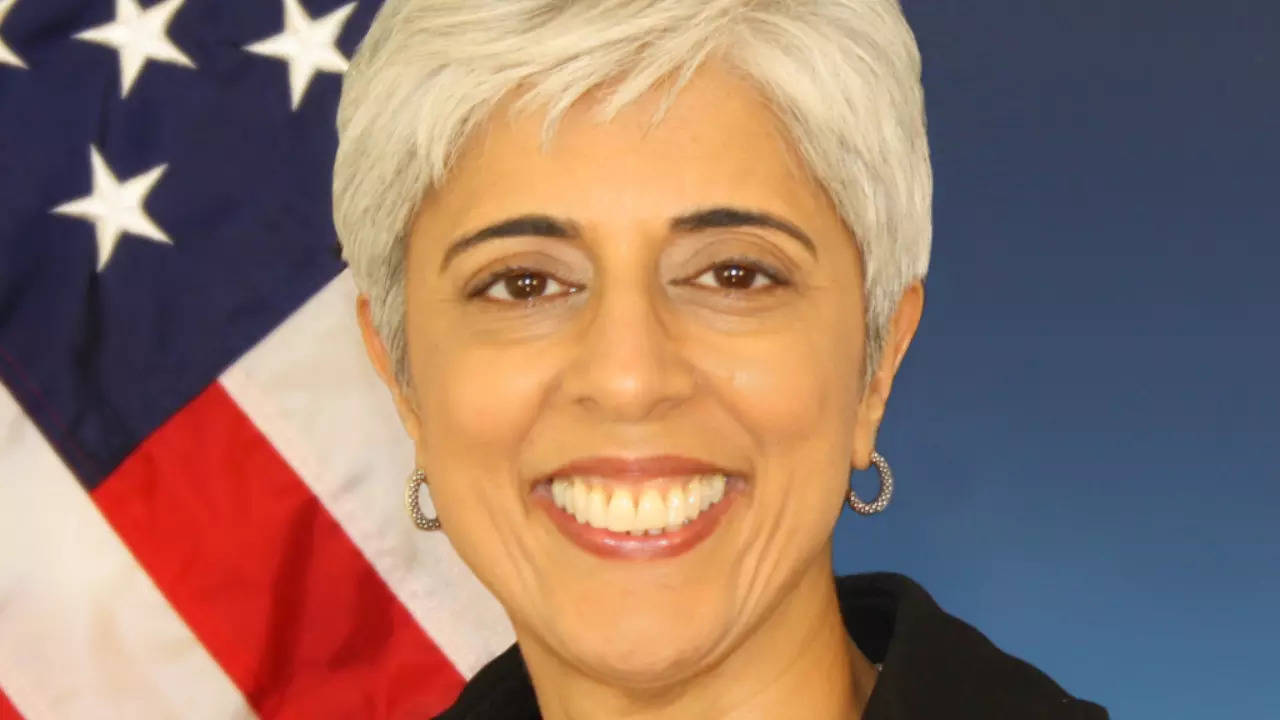 Presidential commission recommends stamping of H-1B visas inside US 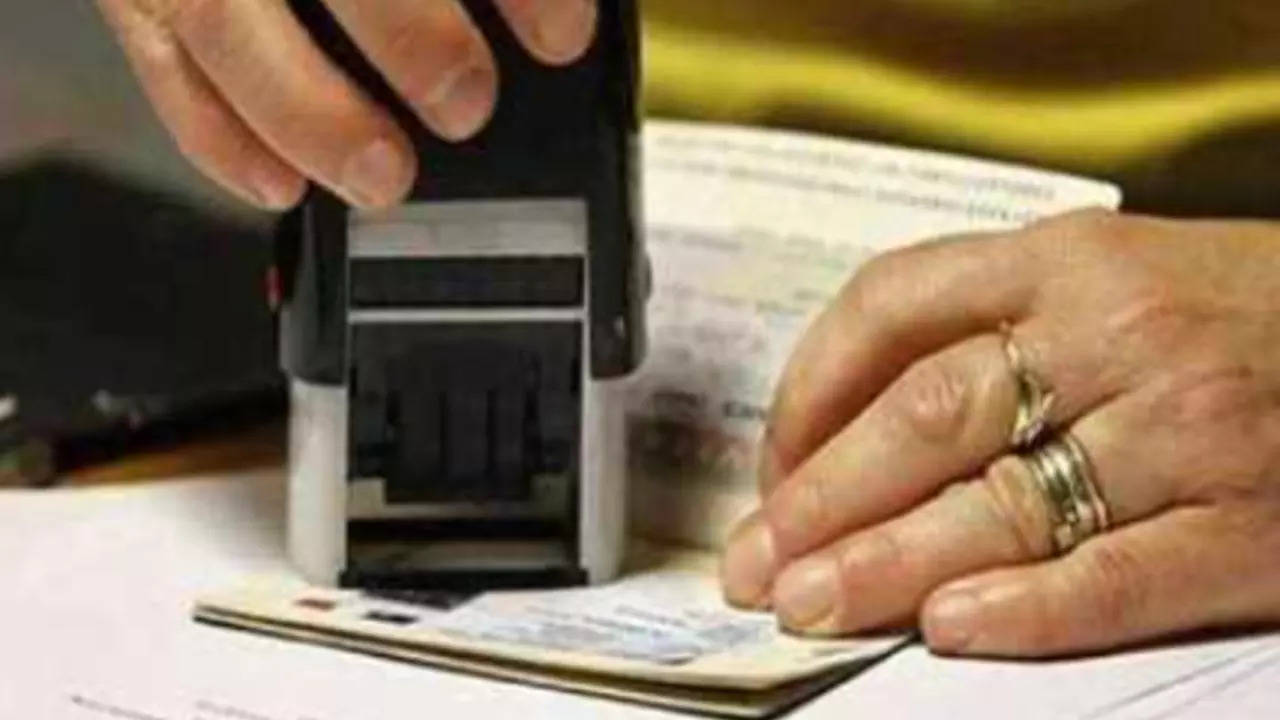 The H-1B visa is a non-immigrant visa that allows US companies to employ foreign workers in specialty occupations that require theoretical or technical expertise. Technology companies depend on it to hire tens of thousands of employees each year from countries like India and China.

A Green Card, known officially as a Permanent Resident Card, is a document issued to immigrants to the US as evidence that the bearer has been granted the privilege of residing permanently. 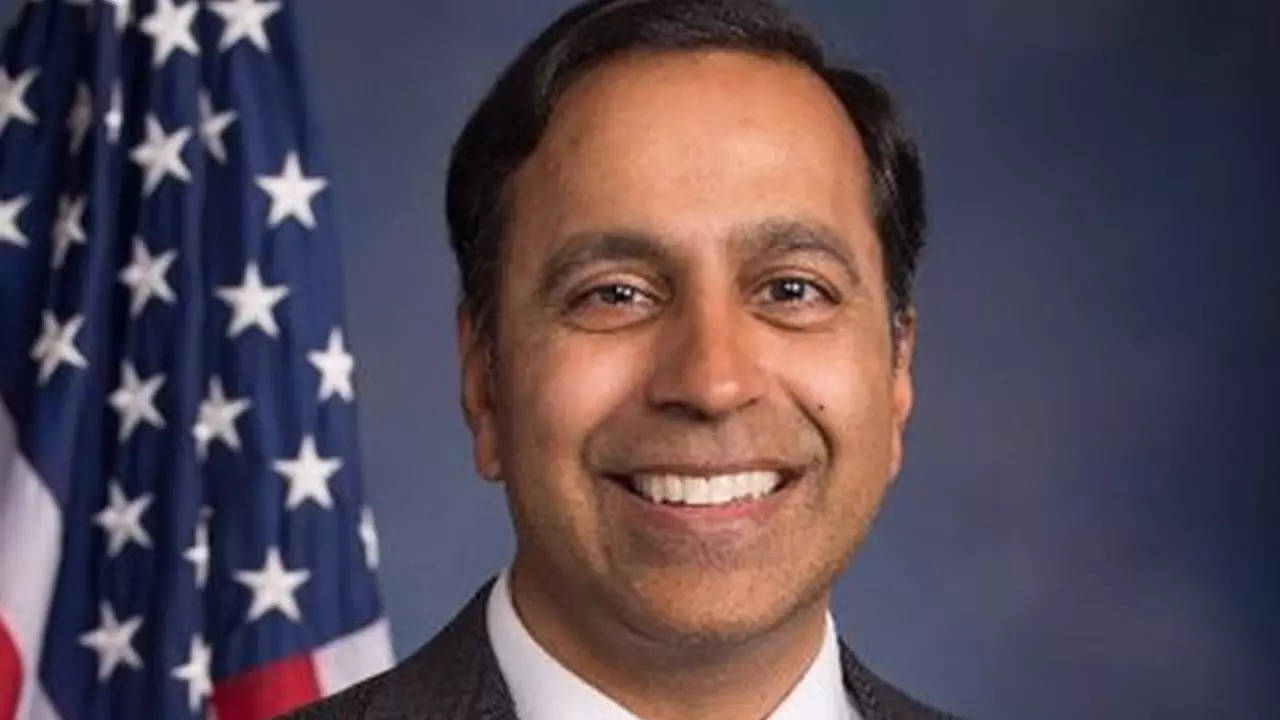 Indian-American Congressman Raja Krishnamoorthi has said that Pakistan's spy agency ISI considers him an "enemy" because of his stand against the radicals in the South Asian country. The Democratic Party lawmaker from Illinois said this while addressing community members during a fundraiser hosted by him in Boston at the residence of eminent Indian American R V Kapur, president of the US India Security Council (USISC). 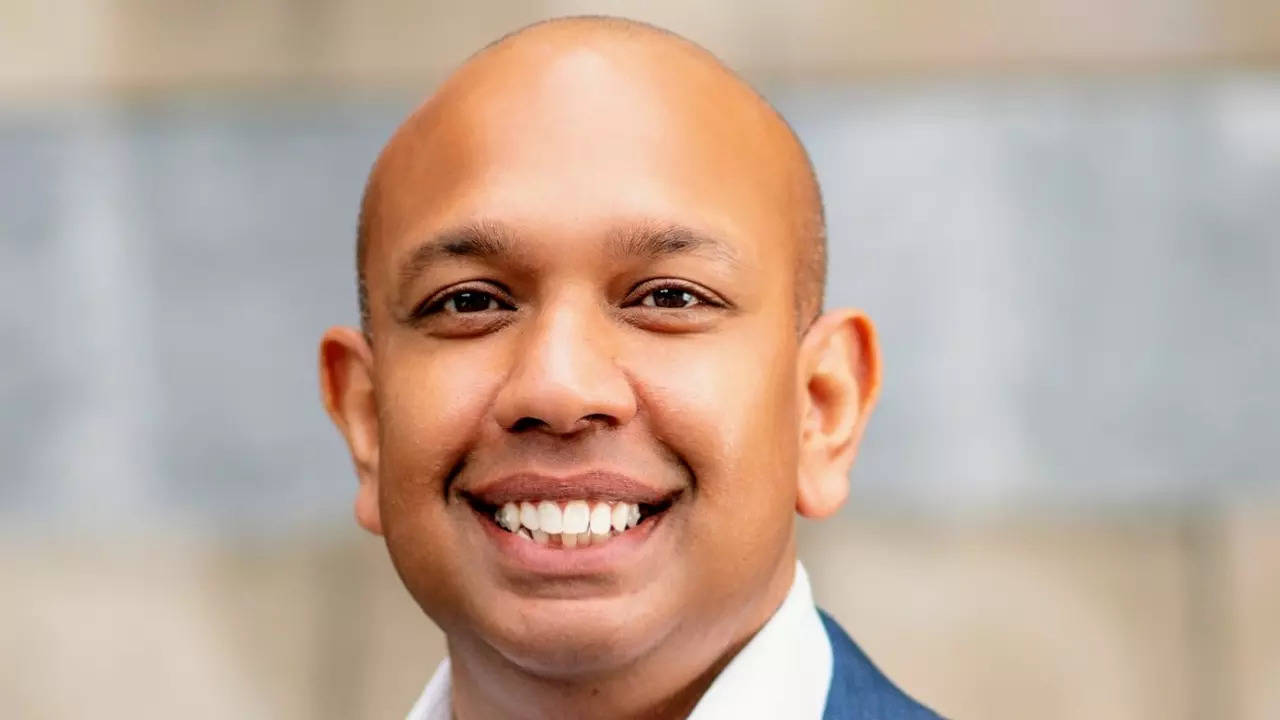 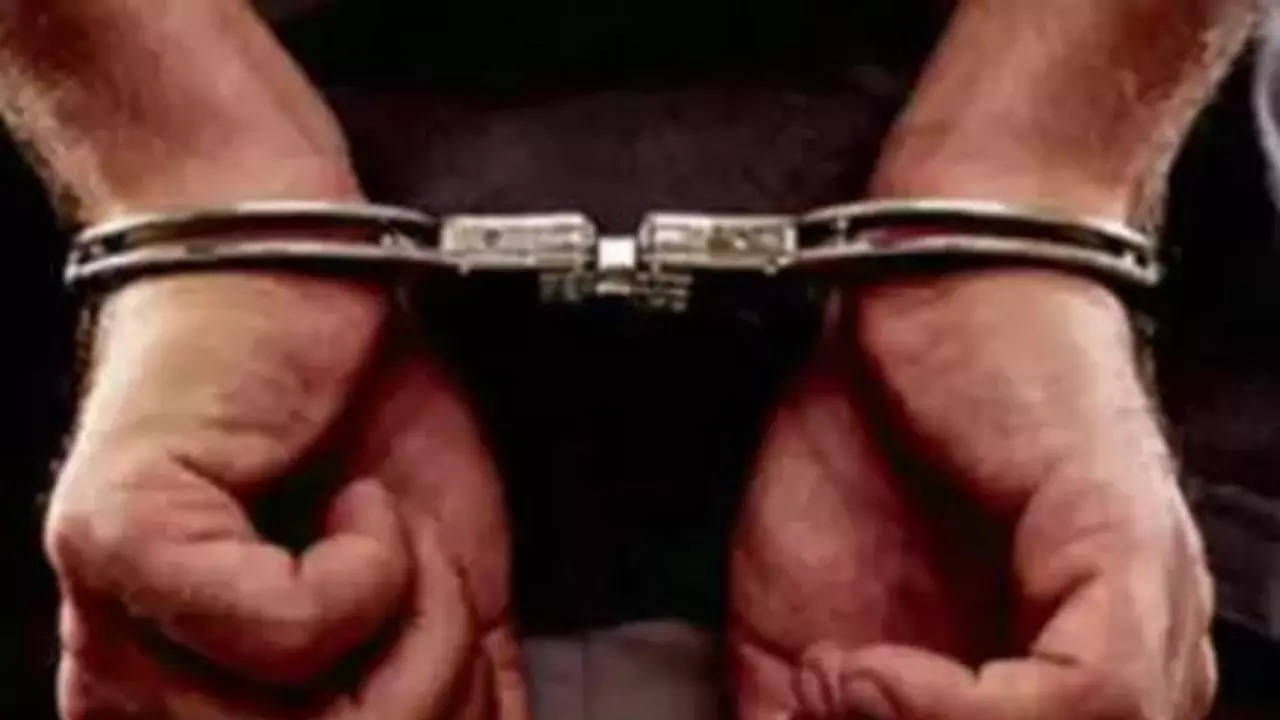 Surajsrikan Diwakar Mani Tripathi pleaded guilty to one count of murder. He stabbed 38-year-old Tay Rui Hao on May 10, 2020, while they were both jogging, Channel News Asia reported. Both he and Tay lived in Punggol but did not know each other. 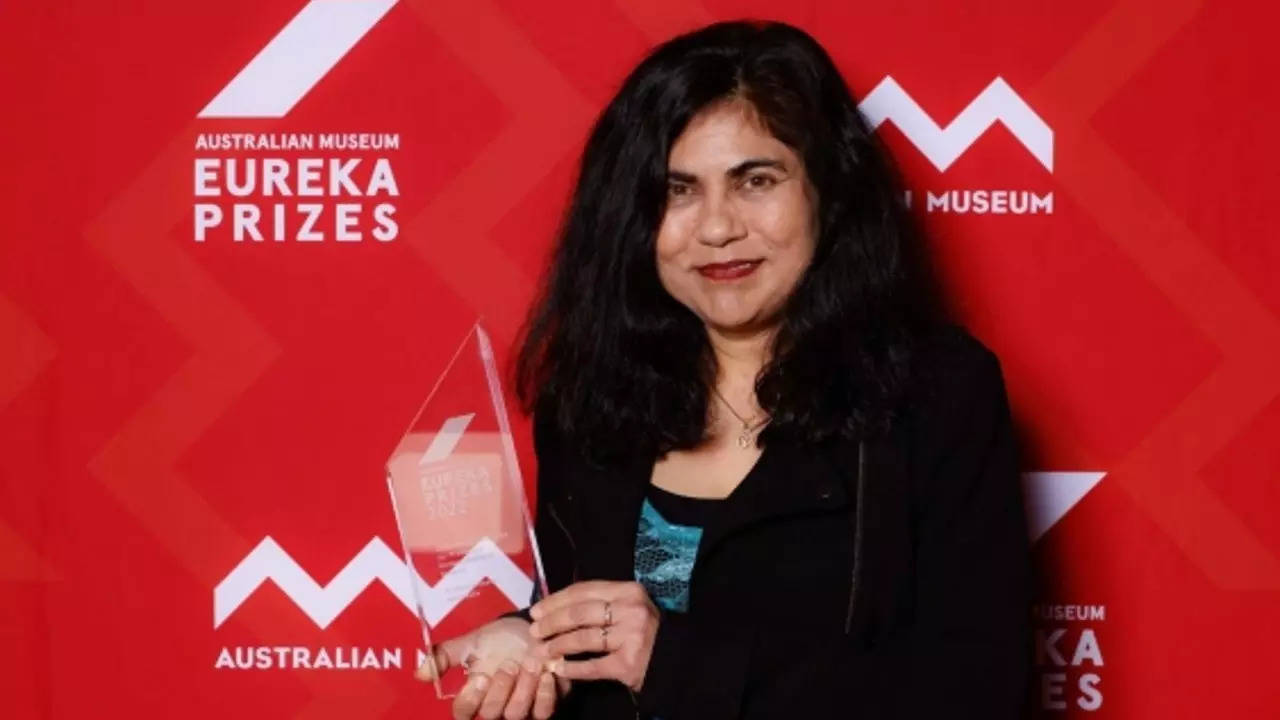 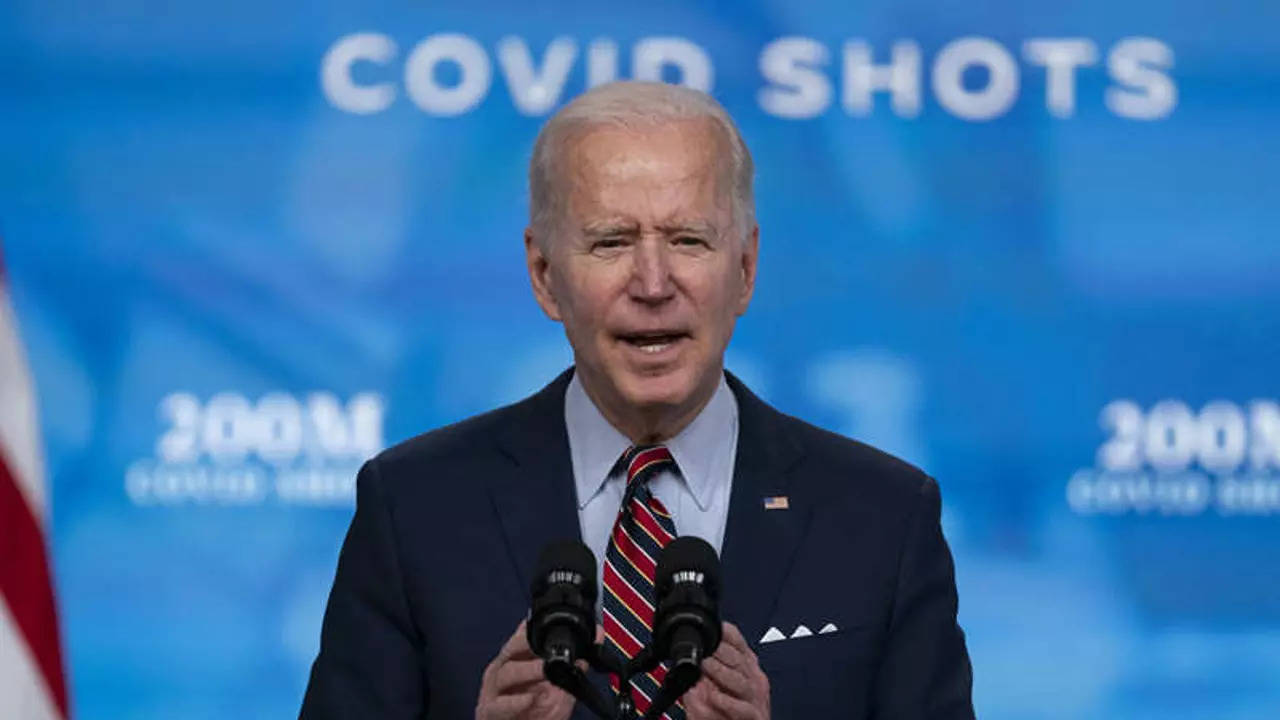 The President's national infrastructure advisory council (NIAC) advises the White House on how to reduce physical and cyber risks, and improve security and resilience of the nation's critical infrastructure sectors. 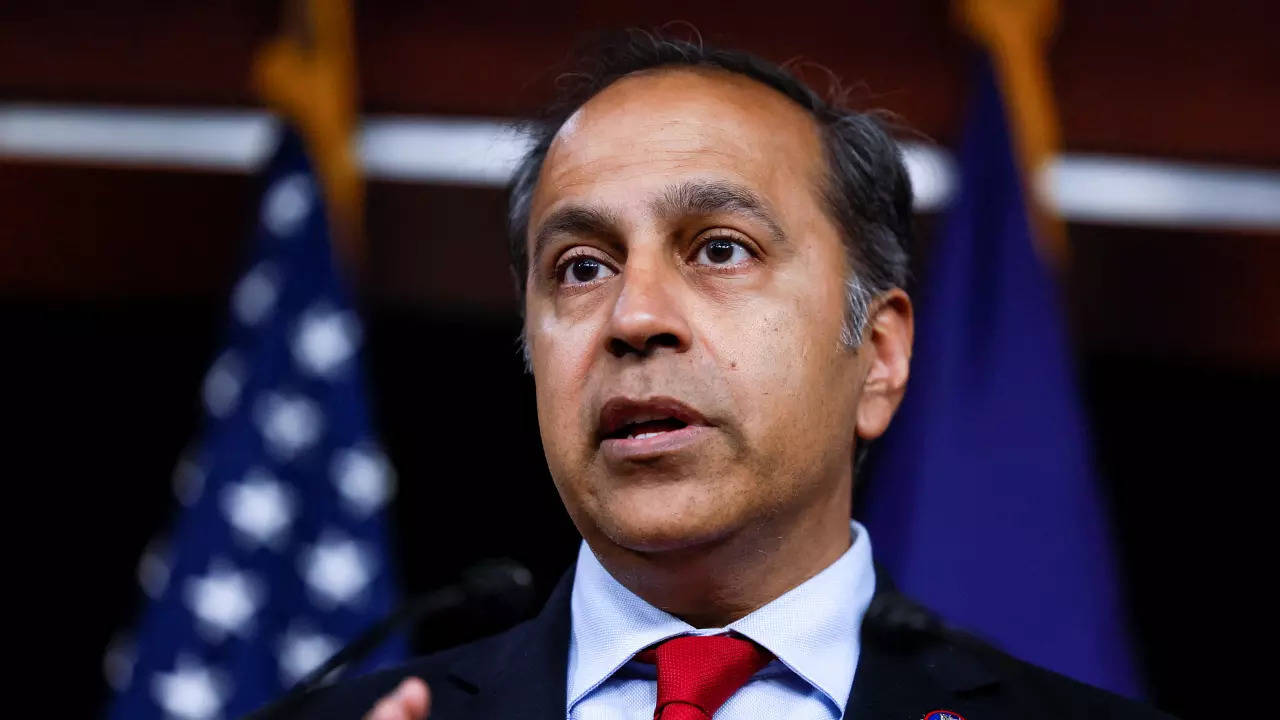 The Indian-American women have been racially abused and smacked by a Mexican-American woman in Dallas in the US state of Texas, who hurled racist slurs at them that they are "ruining" America and should "go back to India". 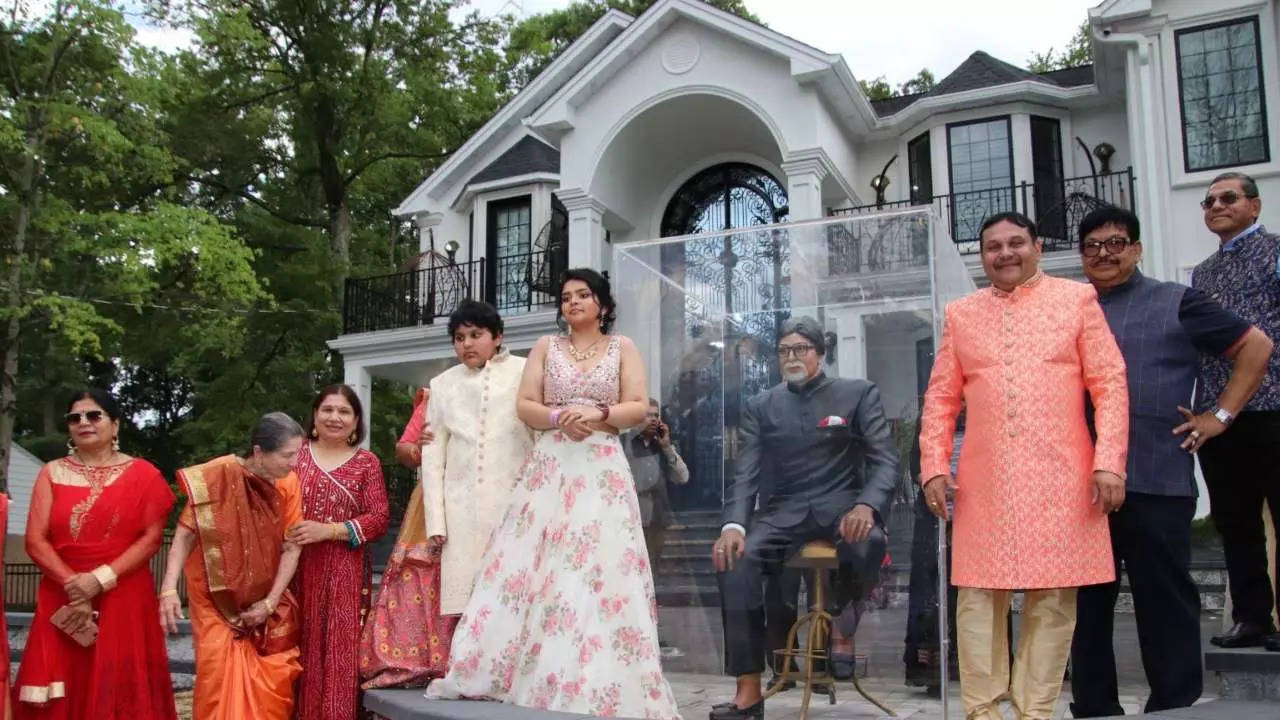 An Indian-American family has installed a life size statue of Bollywood superstar Amitabh Bachchan at their home in the Edison City of New Jersey. 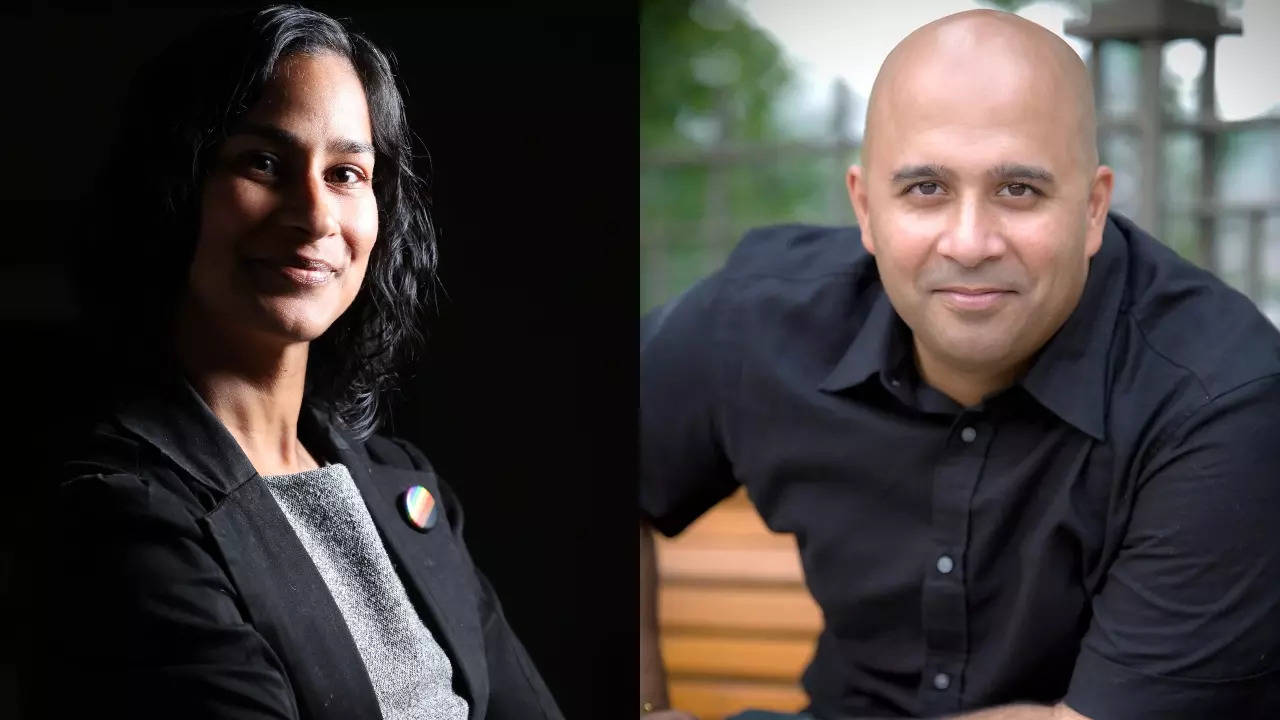 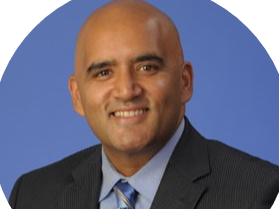 Bhatt has held several leadership positions in the transportation sector both in government and the private sector. Since September 2021, he is senior vice president of global transportation innovation and alternative delivery at AECOM, a multinational infrastructure consulting firm. 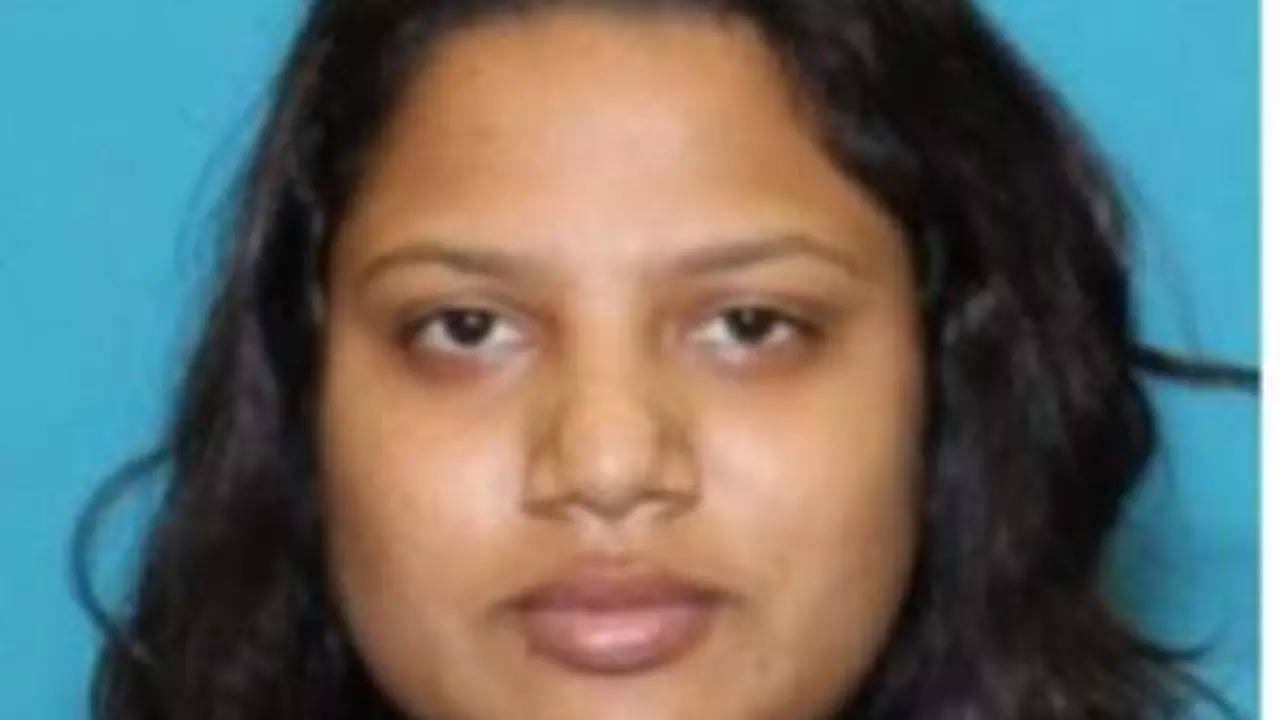 Mayushi Bhagat was last seen in the evening hours of April 29, 2019, leaving her apartment in Jersey City, New Jersey. Bhagat was reported missing by her family on May 1, 2019. Bhagat came to the United States in 2016 on an F1 Student Visa. She was enrolled at the University of New Hampshire and then the New York Institute of Technology (NYIT), according to information released by the FBI.

Indian-origin comedian Paul Chowdhry was attacked by thugs in London 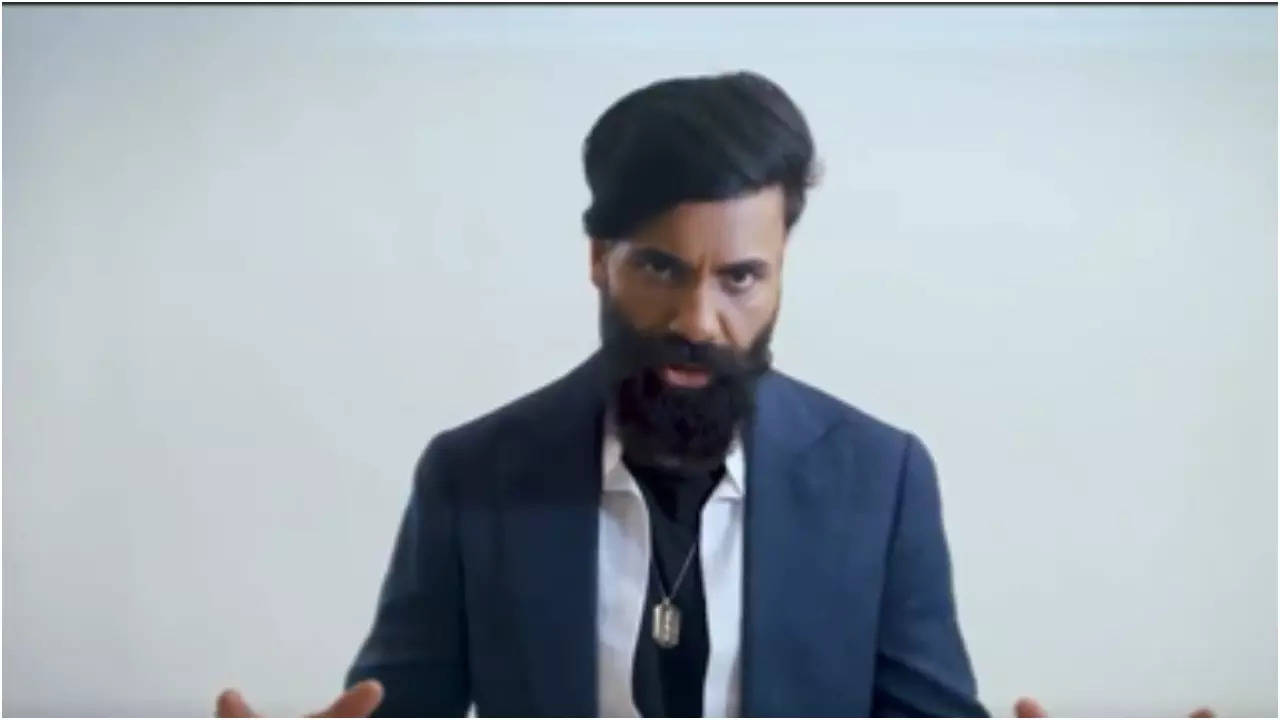 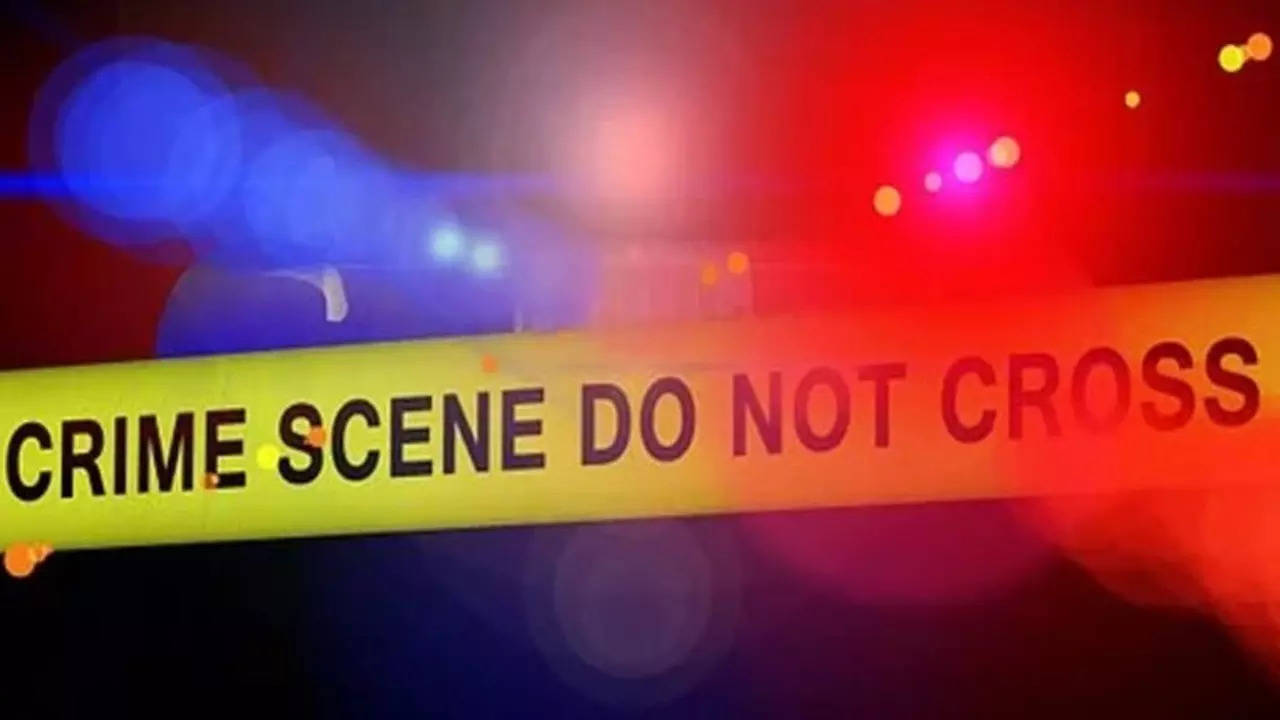 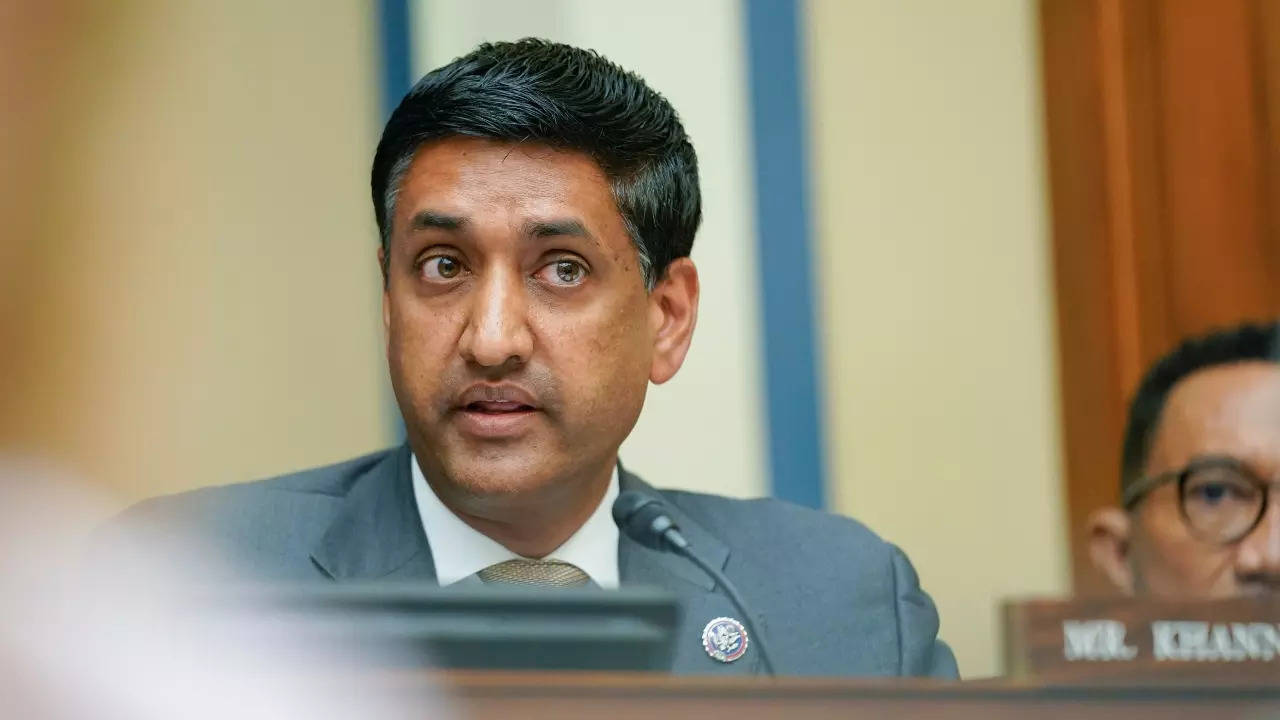 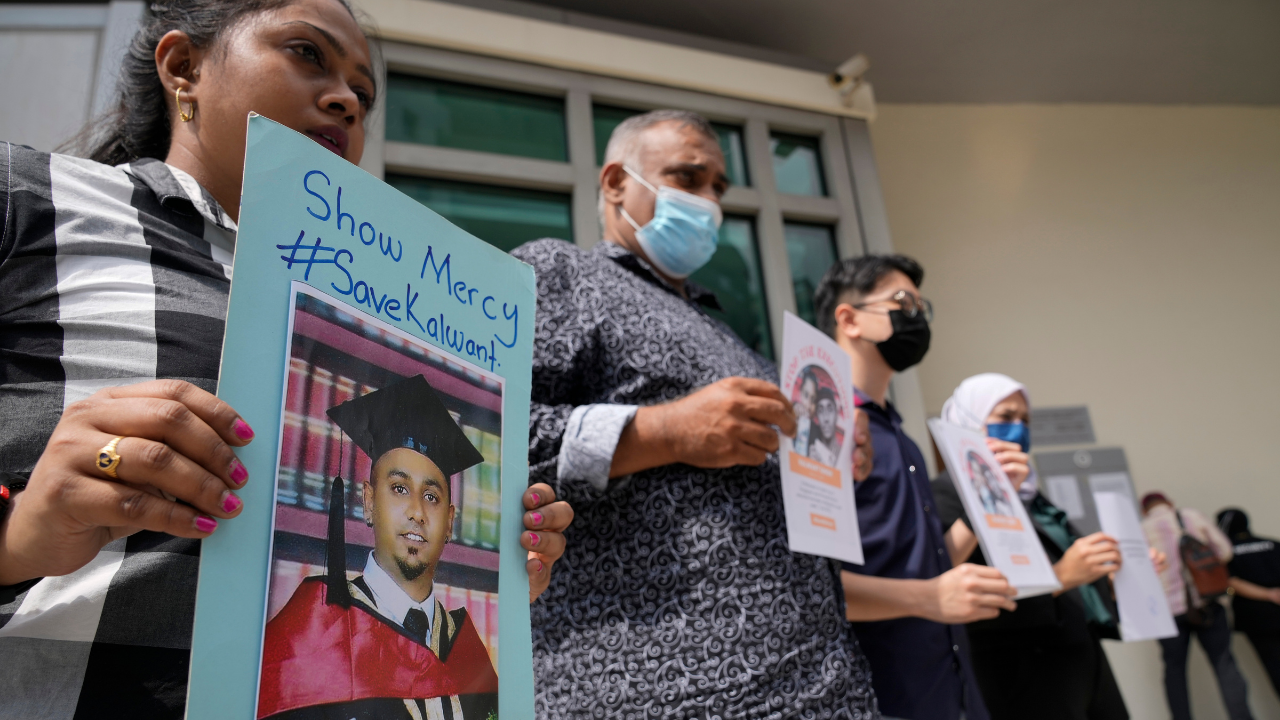 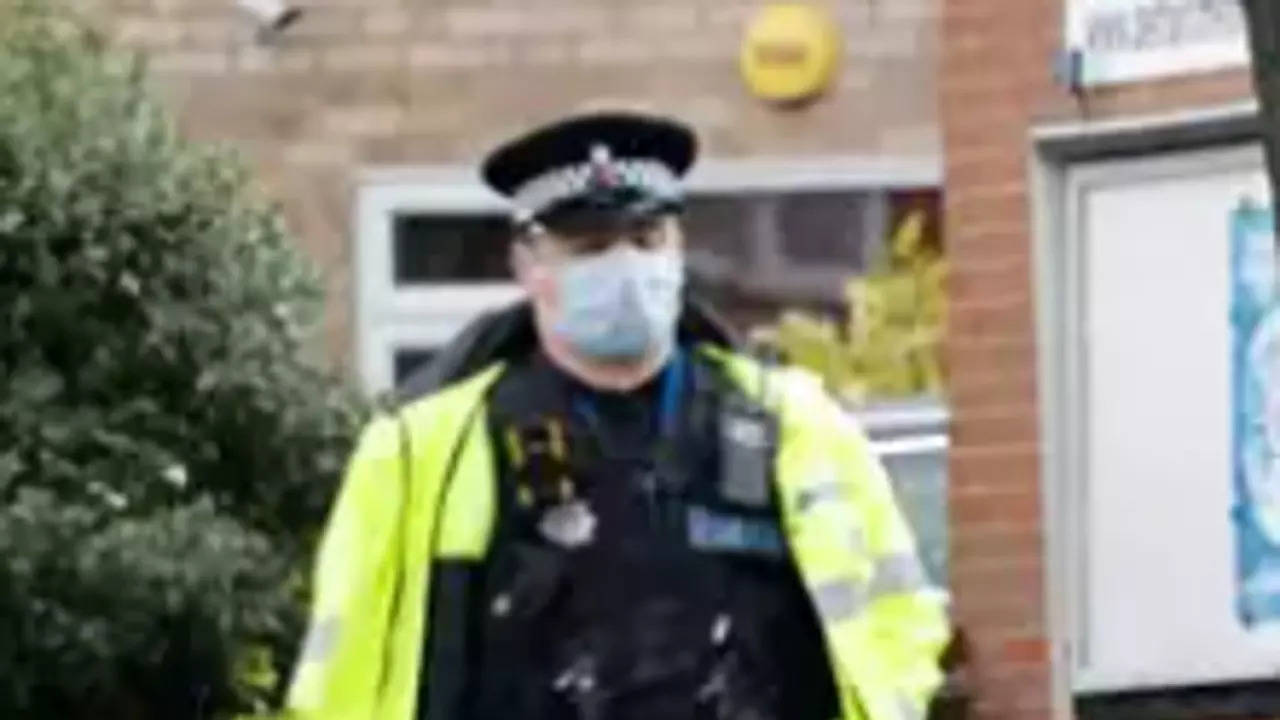 Indian-origin man held in US for USD 45mn investment fraud 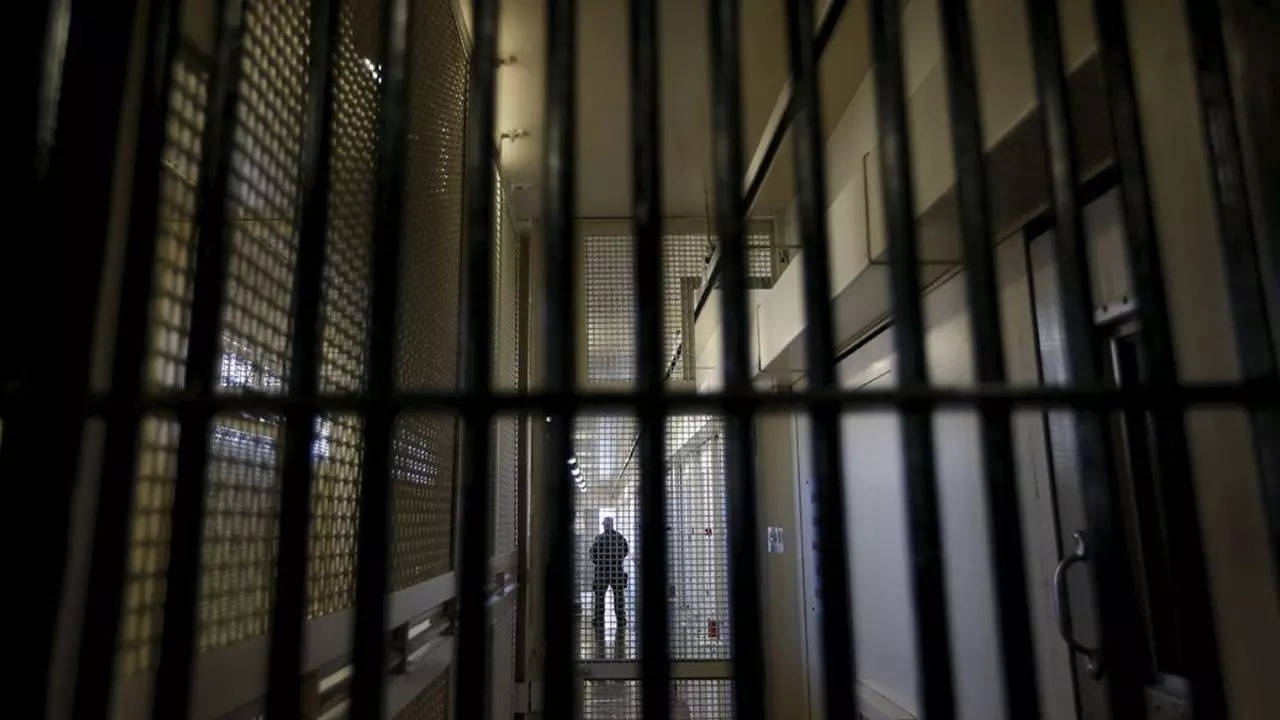 Copy ad link
for this region

Add a link to your site, blog or forum
(Select first the region that you want)

Copy and paste the code below:

You will take the result below:
Latest News from , United States